2010 - Bavaria: After a hiatus from international tandem touring in 2009, we returned to Europe in the early fall of 2010 for a self-contained, self-organized loop tour. Rosie (2001 Co-Motion Speedster CoPilot) provided the transportation, pulling a Bob trailer. My sister and her husband joined us, riding their Santana and also pulling a Bob. This was a loop tour; we left our bike cases at a hotel in Freising, where we stayed the first and last nights, riding a 2 week loop first west and then south into the Alps. A stopover in Oberammergau saw us attending the Passion Play. This was a fun and relaxing trip and, to me, is what tandem touring is all about. 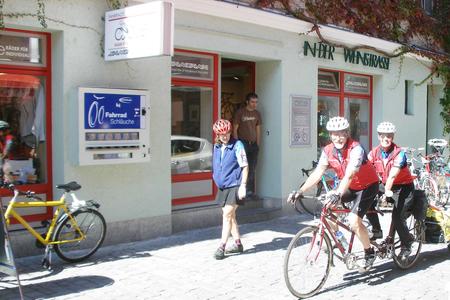 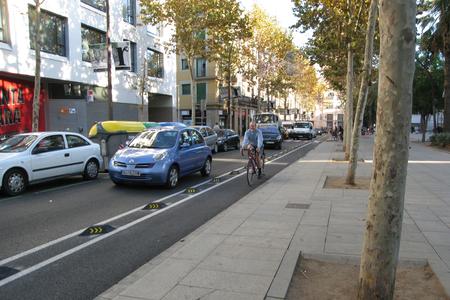 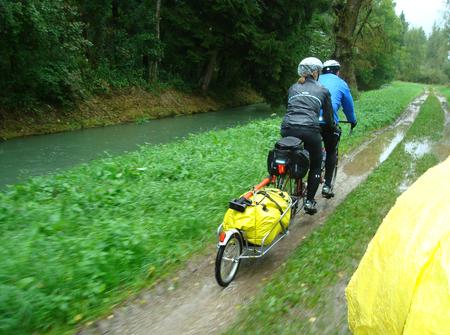 2010 - Santana Windstar Cruise: ​My sister and her husband went with us again, as did their son, on his single bike. Rosie was our selected bike again, seen here being assembled at the hotel in Barcelona. This turned out to be one of the better Santana Adventures tours, a cruise on Windstar Cruises from Barcelona to Lisbon, with stops in Gibraltar, Tangier, and additional cities in Spain and Portugal. 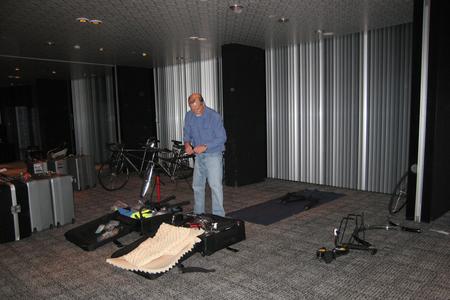 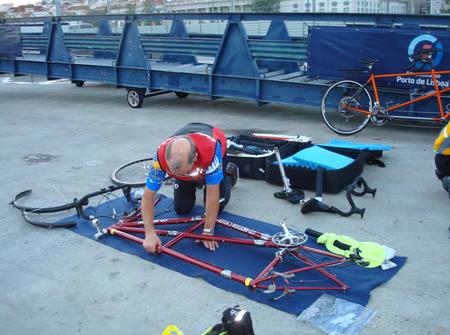 And then repacking on the dock in Lisbon.

One of the significant highlights of this Bavaria tour for all 4 of us was a visit to the shop of Wolfgang Haas, a great friend and the European distributor of Santana tandems. We got to know Wolfgang on Santana tours; he welcomed us to Rosenheim (where we also visited the annual flower show) and gave us lots of good tips on routes.

We summarized the Bavaria tour in this video.